The COVID repercussions seem to have started flexing their muscles as the number of venture deals drops throughout August. As we mentioned back in April, the amount of finalized deals would most likely dip over the next 3-4 months (now). With the long process of finalizing term sheets, it seems that the previous halt of venture funding talk is starting to catch up to us.

All of the mentioned deals have been solely recorded from Dan Primack’s Pro Rata daily newsletter. August posted 227 deals, our lowest we have seen since March (223), when the coronavirus frenzy started to pick up. These investments totaled $11,309,250,000, about $4B less than July. Only one recorded August deal surpassed the $1B threshold.

Note: This is data collected from the Pro Rata Newsletter.

Range of deal values for August:

Funding Outside of U.S. 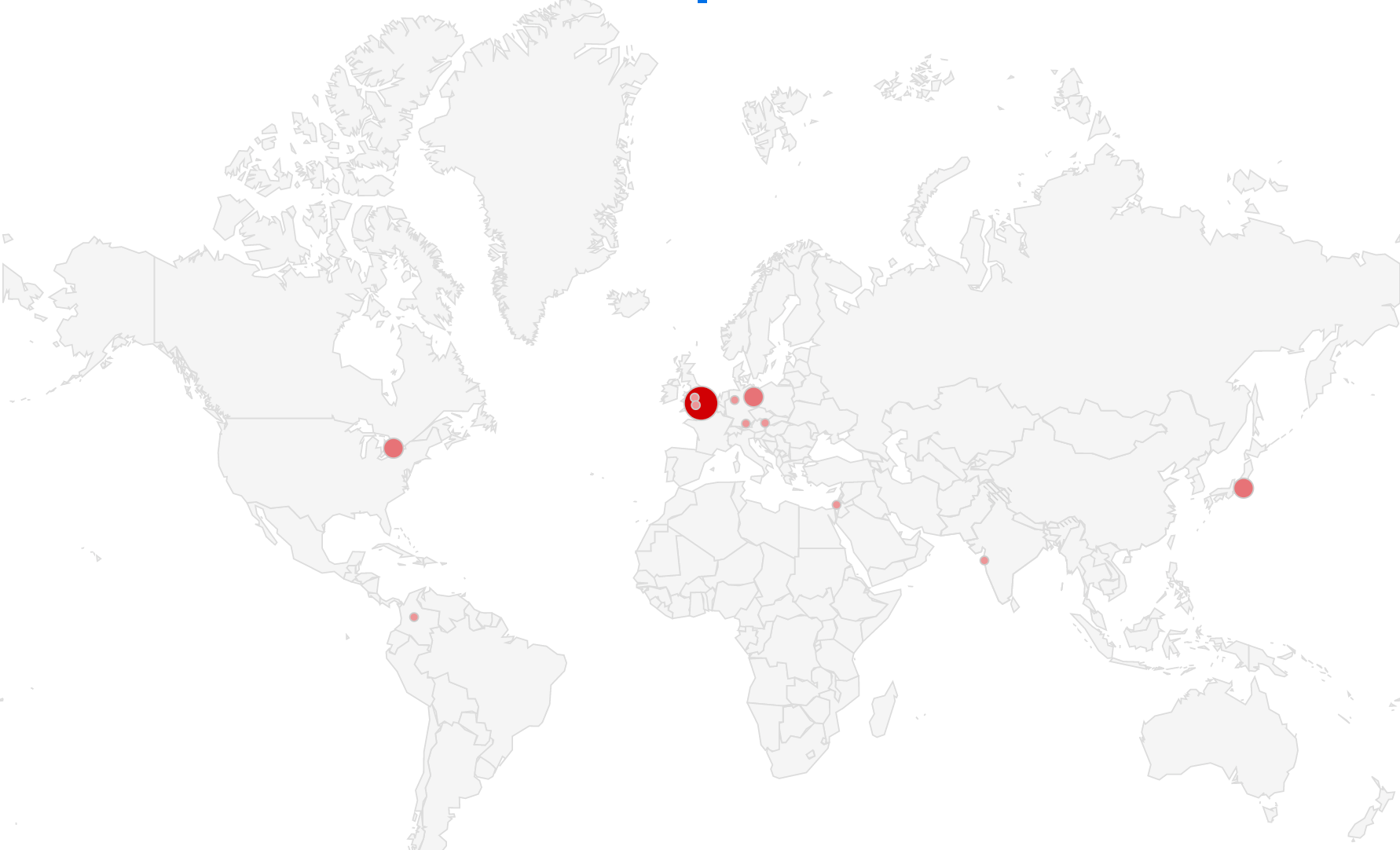 Funding Inside of U.S. 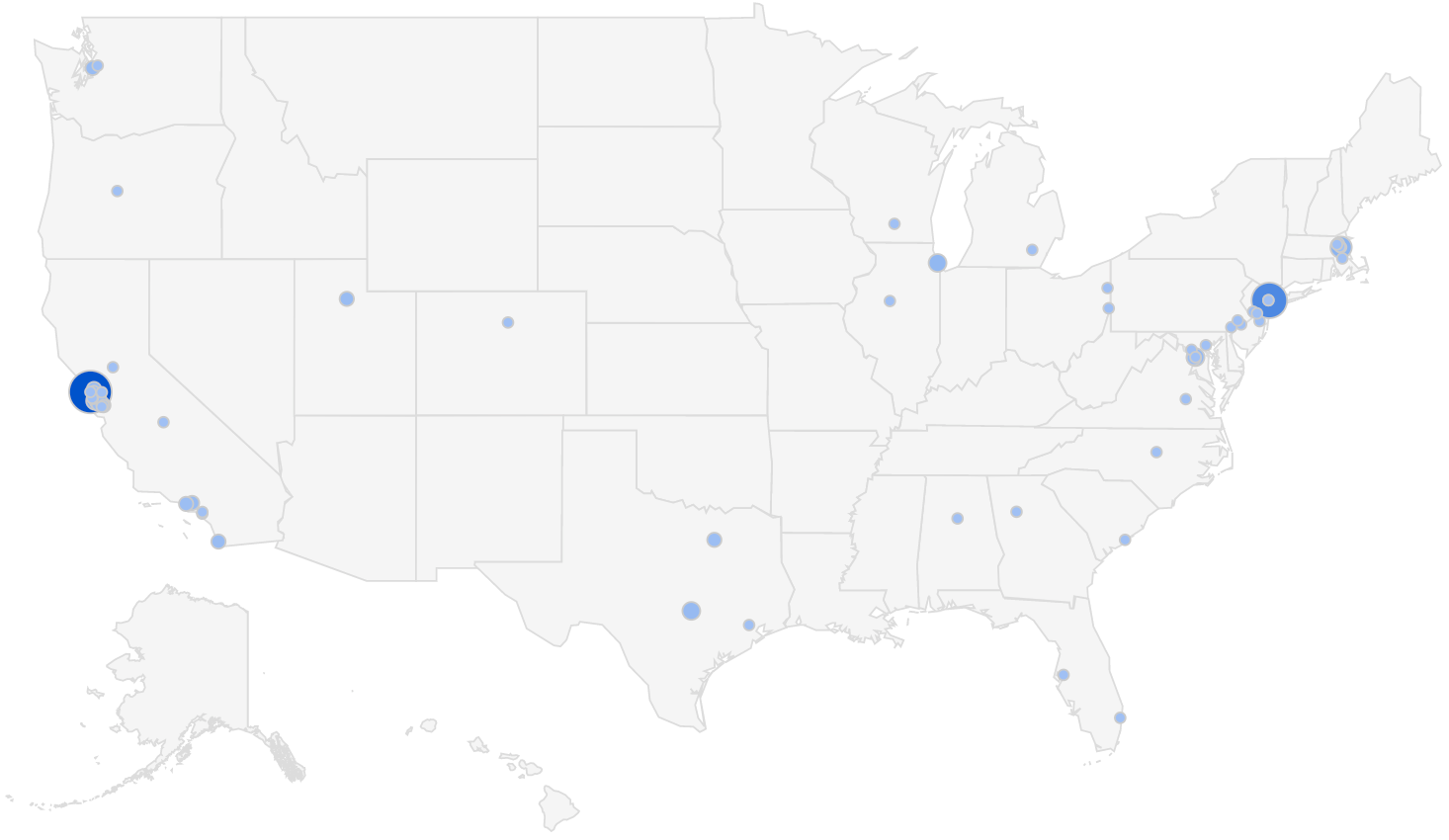 In August, we saw another drop in investments by frequent investors, such as Sequoia Capital. Pivoting more towards early stage (Seed & Series A) deals, there were 5 VCs with multiple investments under $10M in August. Balderton Capital, First Round Capital, Accomplice, Octopus Ventures, Galaxy Interactive.

To search more information on these, and thousands of of more investors, visit our investor database here.

On August 20th, Yalochat, the AI-based customer relationship management platform, raised $15M from B Capital Group and Sierra Ventures. Yalochat has found success in attracting large companies like Coca Cola, to help them sell to much smaller mom-and-pop shops without much social media connection or website.

Also, a Connect verified investor, Fika Ventures, helped finance Berbix on August 27th. Berbix, an ID verification software company, says they are utilizing the $9M Series A round to hire new employees and expand their customer base.

Only one recorded deal surpassed the $1B threshold throughout August. Epic Games, the Fortnite creator, has yet again secured a mammoth round of funding. On August 6th, they announced the $1.78B including $250M from Sony. Other investors include Baillie Gifford, BlackRock, Fidelity, Lightspeed Venture Partners, KKR, and Ontario Teachers’ Pension Plan, T. Rowe Price.

August showed us what could be the start of the Covid-19 venture apocalypse. Throughout 2020, VCs started the year investing at record numbers. The expected setbacks began throughout July and have carried through August. It will be interesting to see if September shows a bounce back or continues down the slowed COVID path.

As always, any comments, suggestions, and feedback would be much appreciated!